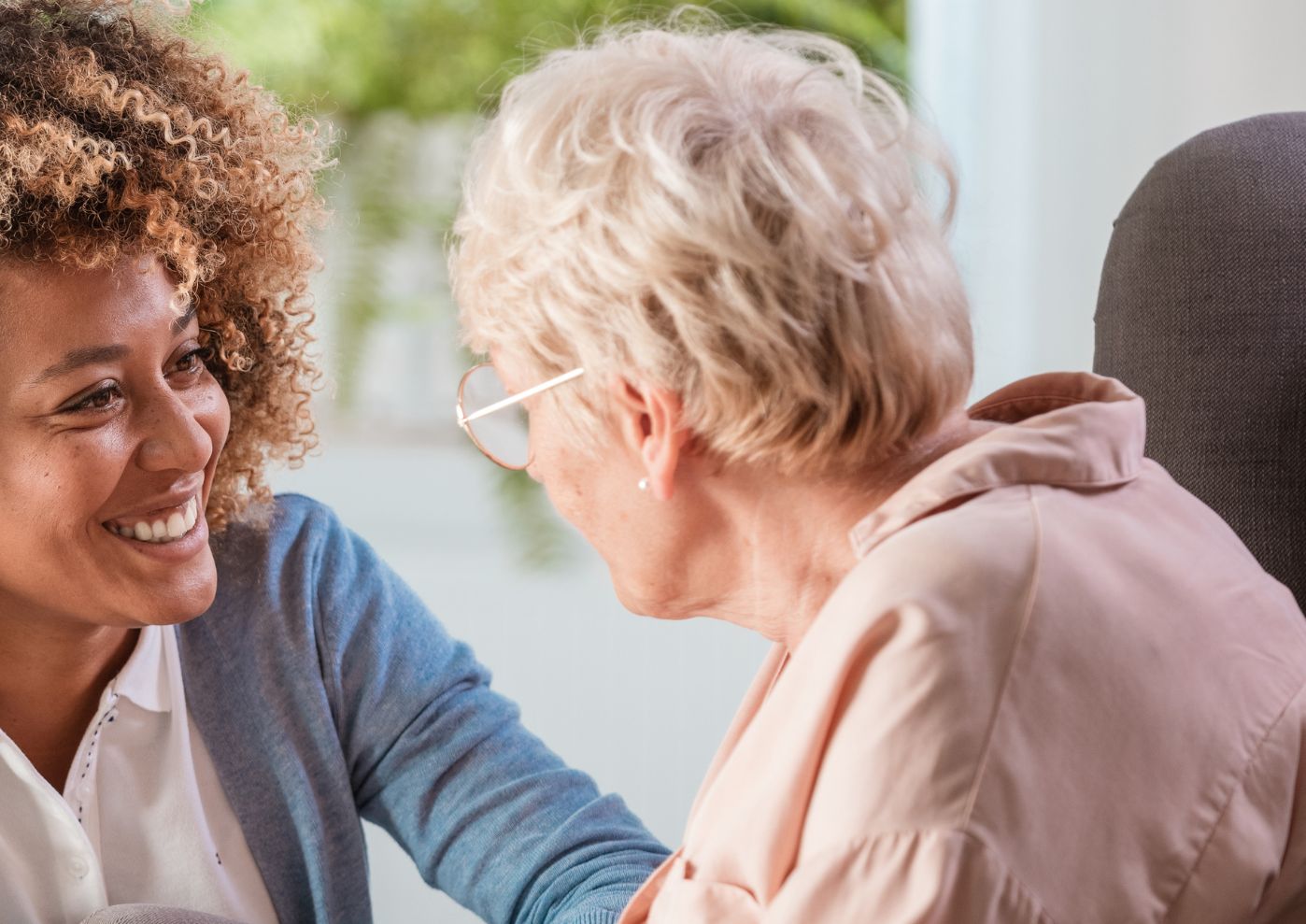 Alzheimer’s disease is a progressive brain disorder that affects memory, thinking, and behavior. It is the most common cause of dementia in older adults. There is currently no cure for Alzheimer’s disease, but there are treatments available that can help manage the symptoms and slow the progression of the disease.

The first line of treatment for Alzheimer’s disease is typically medication. There are two types of medications that are commonly used to treat Alzheimer’s: cholinesterase inhibitors and memantine. Cholinesterase inhibitors, such as donepezil, rivastigmine, and galantamine, work by increasing the levels of a neurotransmitter called acetylcholine in the brain. This neurotransmitter is important for memory and thinking. Memantine, on the other hand, works by regulating the activity of another neurotransmitter called glutamate, which is also important for brain function.

Another important aspect of treatment for Alzheimer’s disease is providing emotional and social support for both the person with Alzheimer’s and their caregivers. This can include support groups, counseling, and respite care.

While there is currently no cure for Alzheimer’s disease, treatments are available that can help manage the symptoms and slow the progression of the disease. A combination of medication, non-pharmacological therapies, and emotional and social support can help improve the quality of life for people with Alzheimer’s and their caregivers.

As research on Alzheimer’s disease continues, new treatments are likely to be developed in the future. For example, some studies have shown that certain lifestyle changes, such as exercise, a healthy diet, and cognitive stimulation, may help reduce the risk of developing Alzheimer’s.

It is important to note that everyone is different and treatment plans will be tailored to the individual’s needs and condition. It is also important to consult with a healthcare professional to determine the best treatment plan for you or a loved one.

In conclusion, Alzheimer’s is a progressive brain disorder that affects memory, thinking, and behavior. While there is currently no cure for the disease, treatments are available that can help manage symptoms and slow its progression. Medication, non-pharmacological therapies, emotional and social support, and lifestyle changes can all play a role in improving the quality of life for those affected by Alzheimer’s disease.

If you want to participate, Voyage Medical is conducting life-changing Alzheimer’s disease clinical trials. Please contact us at (480) 306-5000 or visit our Join A Study page at VoyageMedical.com to enroll, helping us take one step closer to a healthier future. We at Voyage Medical are committed to bringing honor back to science.

We are a team focusing on quality Healthcare And Clinical Research. Vaccination before travel is extremely important. It protects you and protects those around you. It ensures global public health.

Links to our Social Media